All That is Red in Me / Icons of Victory

All that is red in me.
Subject: born 1975.
Environment: world with no bananas.

***
Two focal points of the room – TV set and a huge pot with a Dracaena. On the screen – a broadcast of the 1st of May parade from the Red Square in Moscow. We wish the First Secretary dies. A new First Secretary arrives. We wish again. Another First Secretary.

***
The same room. Dracaena is replaced by a Christmas tree. I rush to the to be there before Santa Claus called “Grandpa Frost”. The serious voice of General Jaruzelski can be heard from the TV set.

***
Everyday, during breakfast the same question raised by Grandma (“What would you like to eat?”) provoked the same answer – “Bread and butter”. Grandma read stories during breakfast – granddaughter liked the one about the red Square in Moscow, a book with movable 3D pieces. 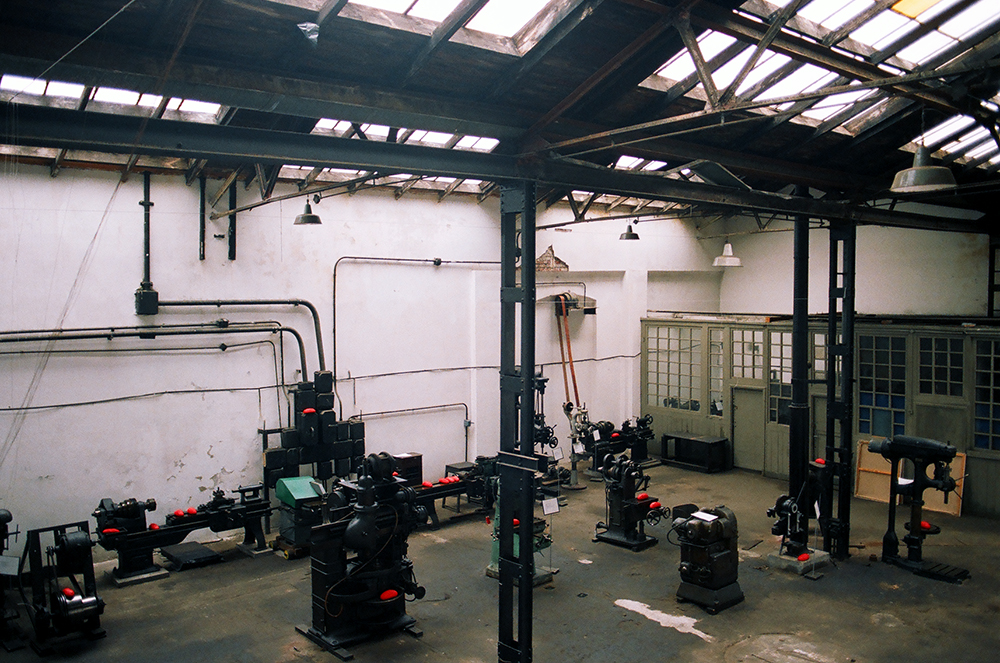 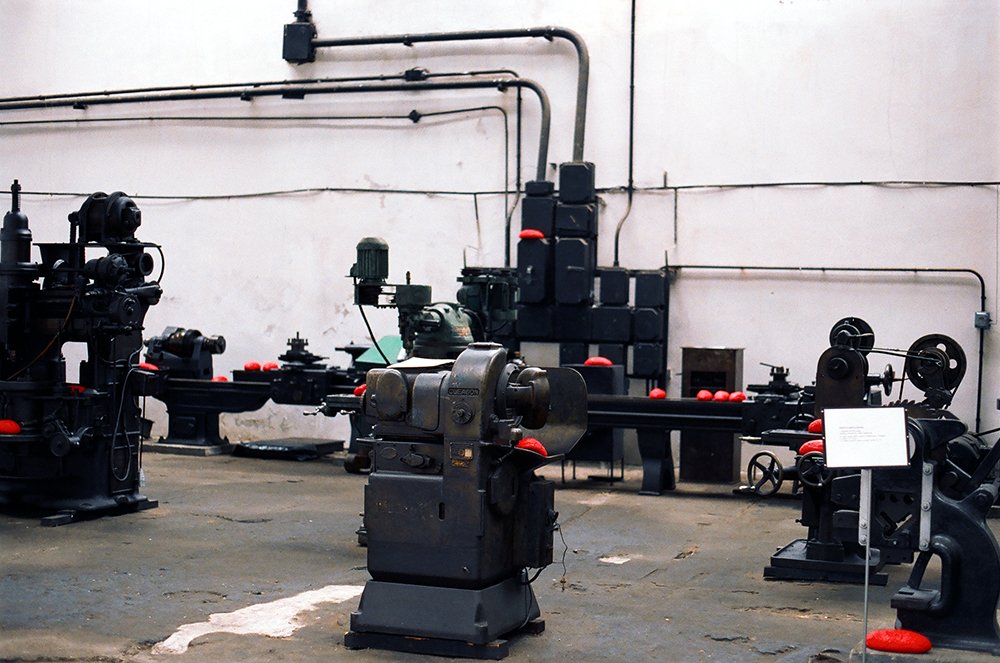 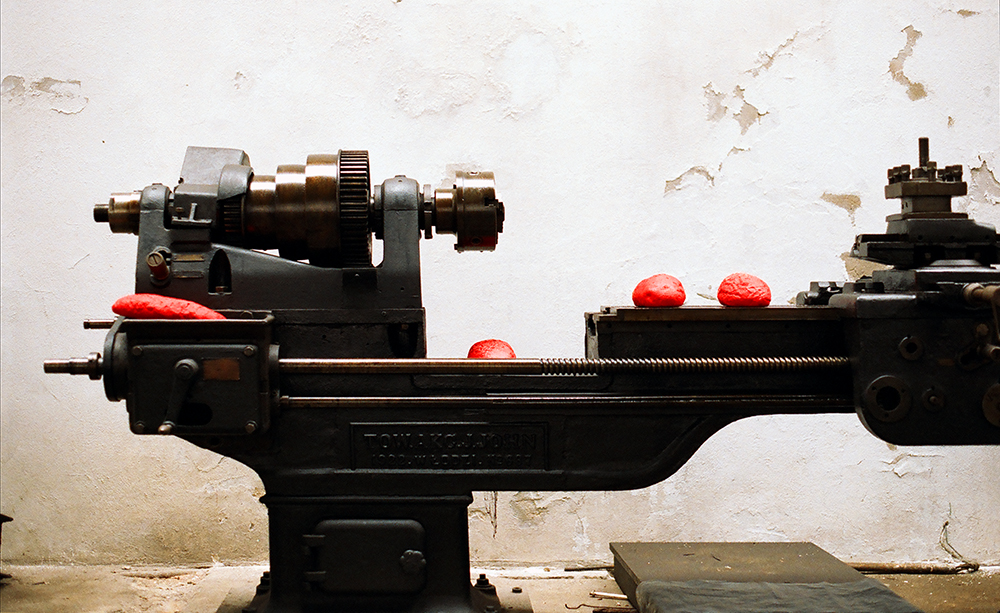 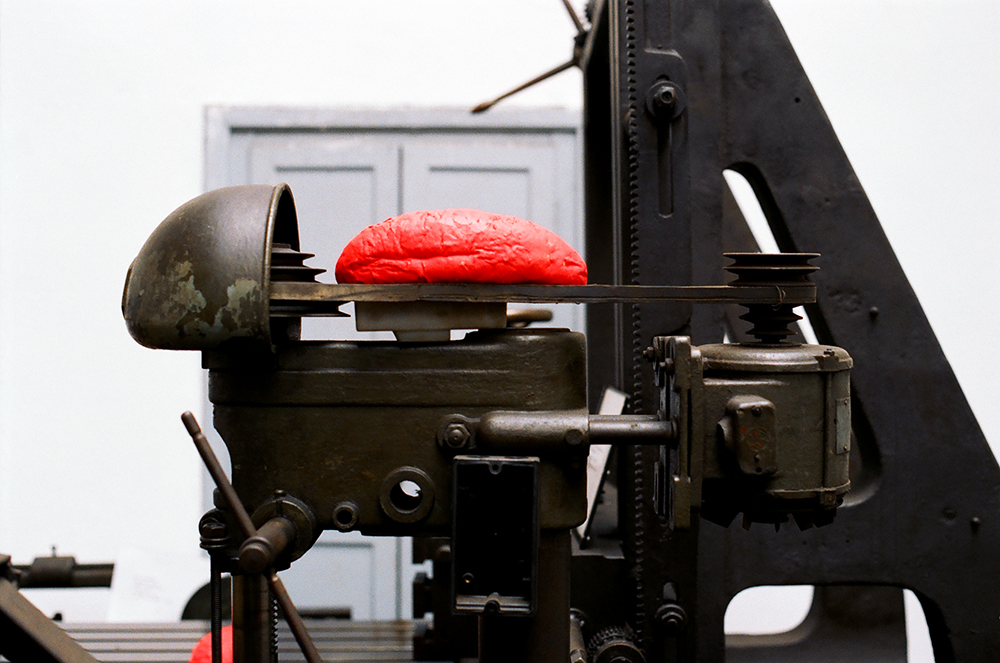 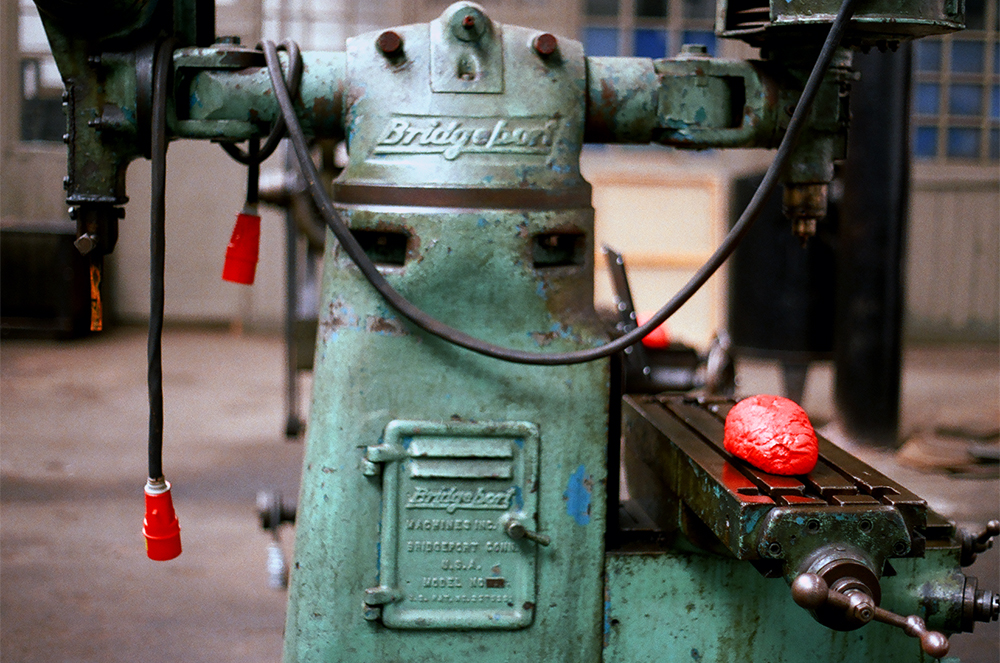 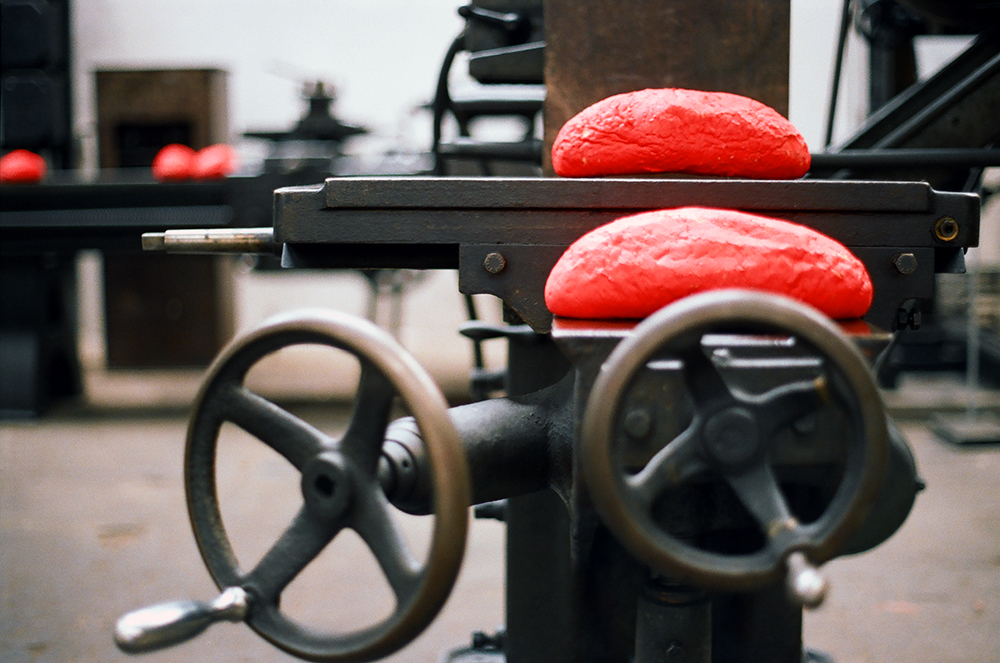 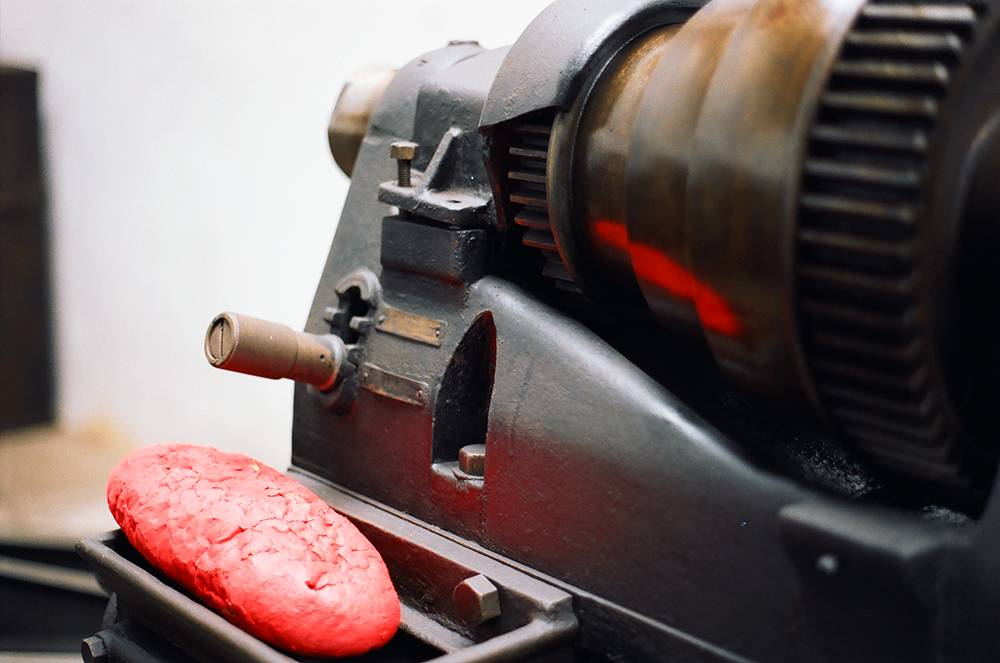 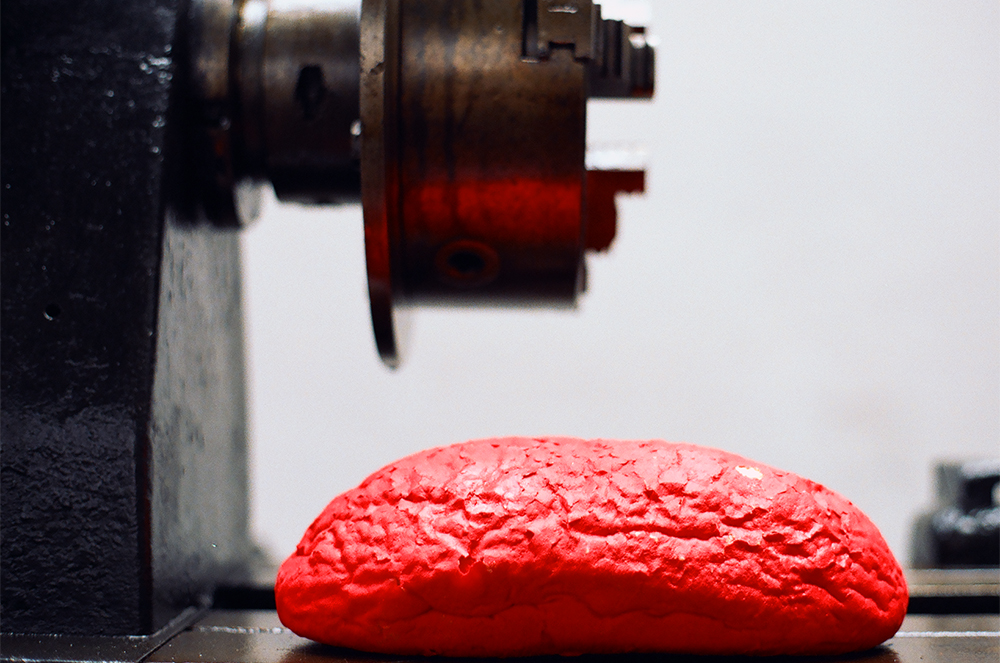 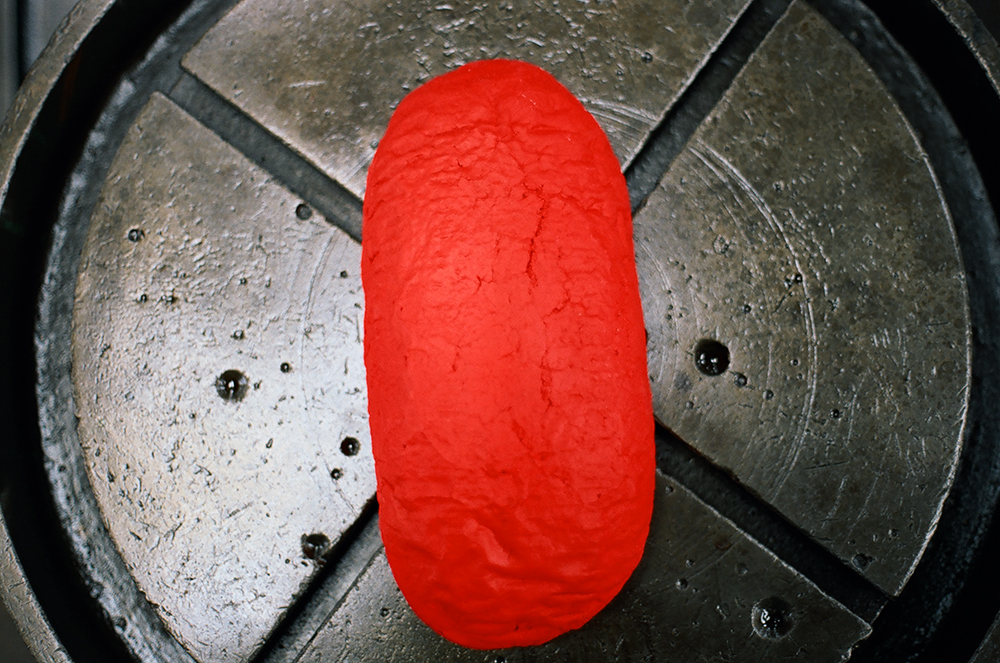