Izabela Żółcińska, Plus Minus, 2002 + - ∞
The project consists of 570 photos, 1 h animation and it were exhibited as site specific installation and projections in public spaces in Poland and abroad until 2008.

The Plus Minus Project is a kind of visual bodily fluid. Within its natural law, it searches in the best possible way for the shape in relation with and towards space where it occurs. Therefore its form is temporary and based on the change. “Liquids migrate easily, “flow”, “spill”, “lave”, “roll”, “splash”, “puddle”, “trickle”, “flood”, “dribble”, “drip”, “ooze”. Unlike the solid, it is not easy to stop them – liquids avoid obstacles and barriers, they dissolve them or they clear the way for themselves permeating these barriers or hollowing them out” *.

The fragility of the Plus Minus system contains the invariable element of continuance, transformation, and…motion. It has two principles within the Plus Minus project: the one of the horizontal motion, associated with passive displacement, inactive, and in some way negative. The second one of the vertical motion connected with emerging, arising, active transformation which can be characterized as positive. Tensions of these opposites create a magnetic field of a particular kind of interdependence and cooperating mechanism.

The ergonomics and the motion stay in a close relationship. Each following picture of Plus Minus is the study of ergonomics of the body immersed in time and carried by time. It is far too difficult to trust the form of our body. The body is an ephemeris in confrontation with time, it loses its solidity and its form in order to maintain the continuous transformation being its natural part. It is suspected because of various reasons. Its temporary concentration and this concentration’s visual equivalent are featured with the inevitability of the consecutive stage. We can observe the body dynamics already beginning with this body’s ergonomics, associated with daily, twenty-four-hour rhythm, along with the changes emerging with the succeeding phases of a particular individual life, and we can follow this observation as far as for the rhythm of changes in bodily beings within the abstract time. Taking the Plus Minus as the reference, we deal with the law of potential corporeality. In this case, potentiality also refers to the definition of individuality, ostensibly having the particular shape that distinguishes it from the mass. However, the individual is in fact “complicated, a heterogeneous structure consisting of remarkably non-cohesive elements, held in the uncertain and quite brittle unity, thanks to combined centripetal and centrifugal forces influence, of magnetic attraction and repulsive force”.**

*Zygmunt Bauman “Fluid Modernity”, Cracow Publishing House 2006, p.6-7. Bauman in this and other related publications:” Liquid Times: Living in an Age of Uncertainty” or “Liquid Life”, recognizes the phenomena of liquidity or fluidity” as “accurate metaphors, showing the sense of the present, in many respects new, phases in the history of modernity”. 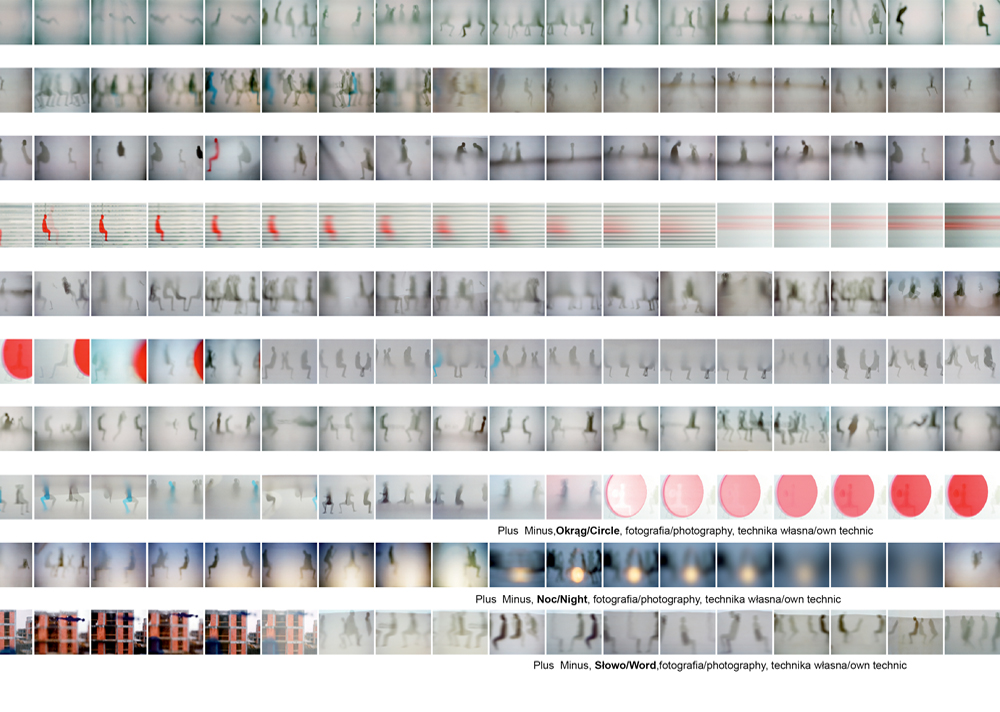 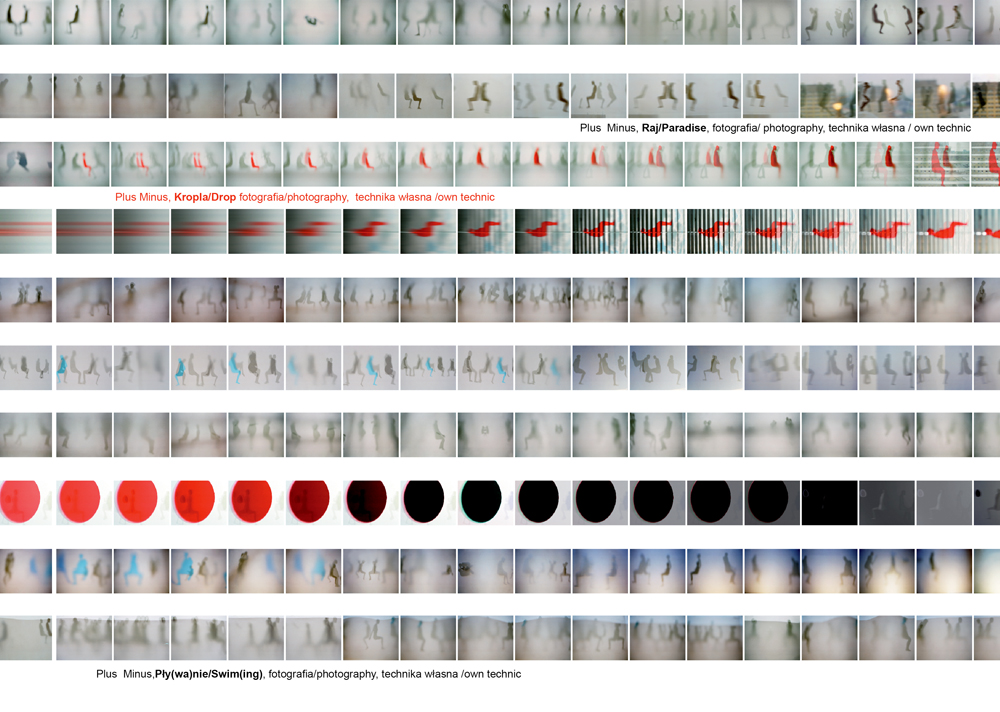 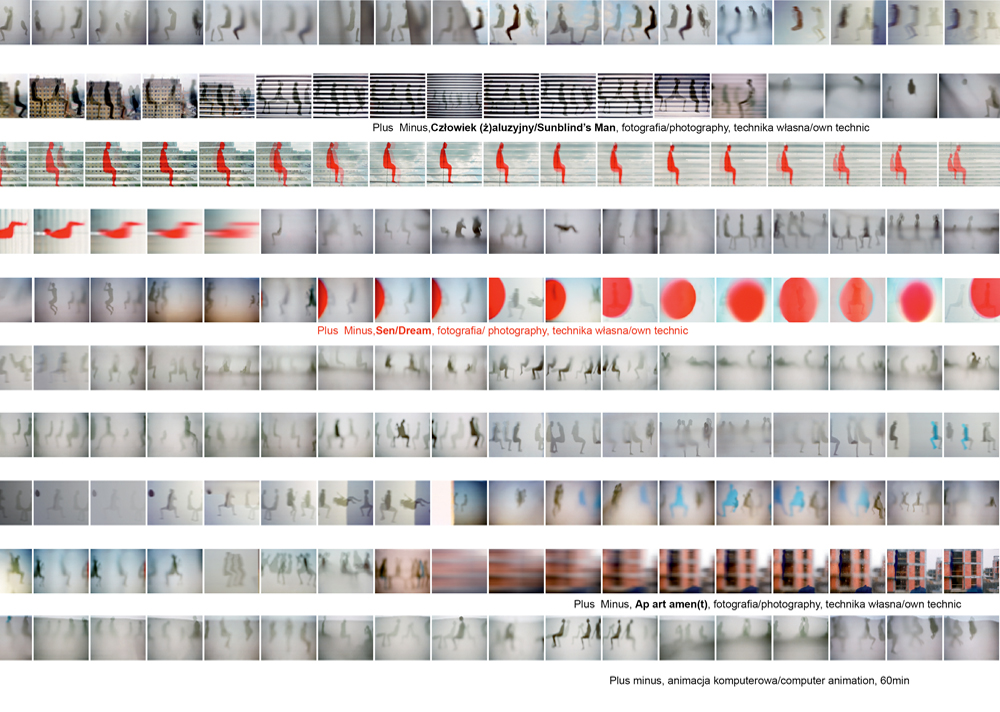